Naturalisation in the UK: how to obtain British citizenship? 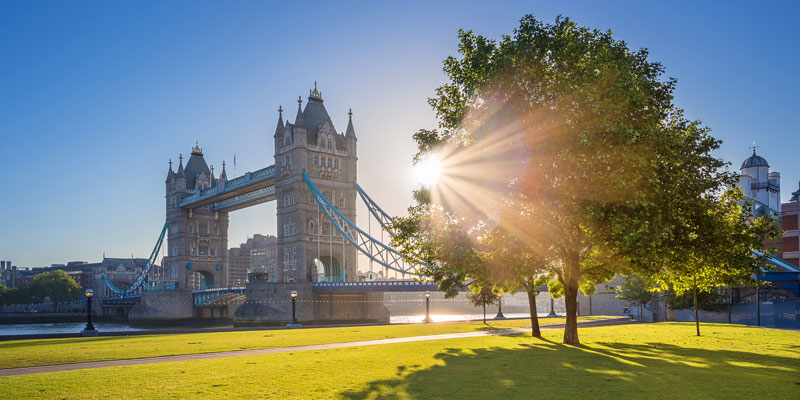 How to obtain British citizenship?

Nowadays, there are two possible ways to become British:

This article doesn’t cover registration procedure. Registration is possible only for children up to 18 years old who for some reason didn’t become citizens by birth and had to be registered through a special procedure. For example, if parents didn’t have the right for British citizenship when the child was born and applied for naturalisation in a few years, the minor will obtain British citizenship together with their parents.

Naturalisation in the UK: what is it?

Naturalisation is a conscious decision to become a British citizen after the fulfilment of certain requirements that include living in the UK for several years. As a rule, before applying for naturalisation, you must be a permanent resident in the UK for at least a year.

In order to get British passport through naturalisation, you must spend in the UK at least 5 years. To date, there is no quicker way. The length of the required stay in the UK depends on 2 factors:

There is one more rare case of naturalisation that this article doesn’t cover. It happens when a person spends 10 years in the UK illegally (in hiding, without official deportation order and forced deportation), then turns themselves in, obtains residence and spends another 10 years in the UK legally. Such cases may still exist, but global digitalisation and electronic payment systems have significantly reduced their number. 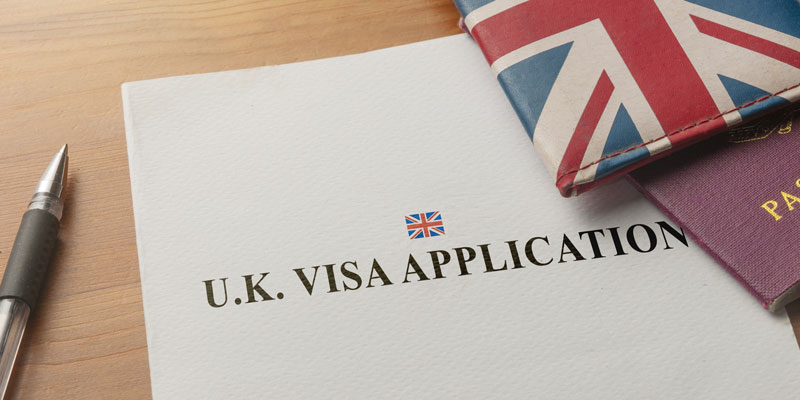 What requirements must be met by an applicant for British citizenship?

Anyone applying for UK passport must: 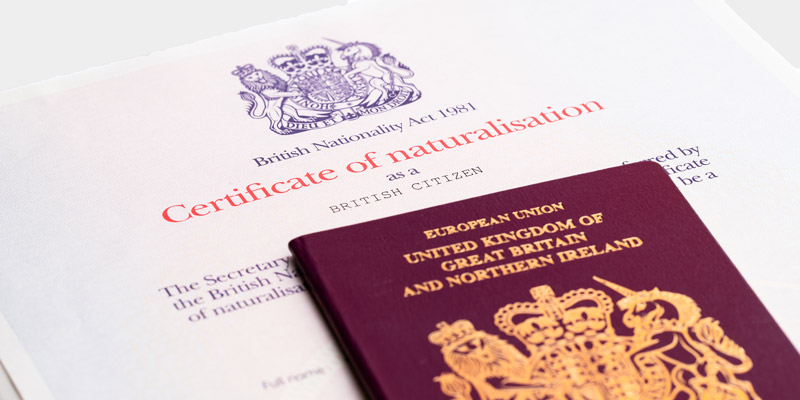 Naturalisation for workers, entrepreneurs and investors

Most people in these categories will be able to obtain British passport only 6 years after moving to the UK.

For such a long stay you must have a long-term visa. Experienced advisors of Imperial & Legal will help you to obtain residence of the following types:

After 5 years of fruitful work and some tests on knowledge of English and British culture, individuals with one of these visas can obtain permanent residence. A year later, they can apply for naturalisation.

Investors and innovators are the only exceptions. People with Tier 1 visas are not obliged to conduct one type of activity: run a business, work or study. They can occupy themselves with anything that doesn’t require an official licence as in some professions. Besides, if the amount of their investments reaches £5,000,000 or £10,000,000, they can apply for permanent residence after 3 or 2 years of stay in the UK, respectively, and apply for British citizenship in 5 years after arrival in the UK.

People with Innovator visas can obtain permanent residence in 3 years if their business develops to a certain level and if certain requirements are met. 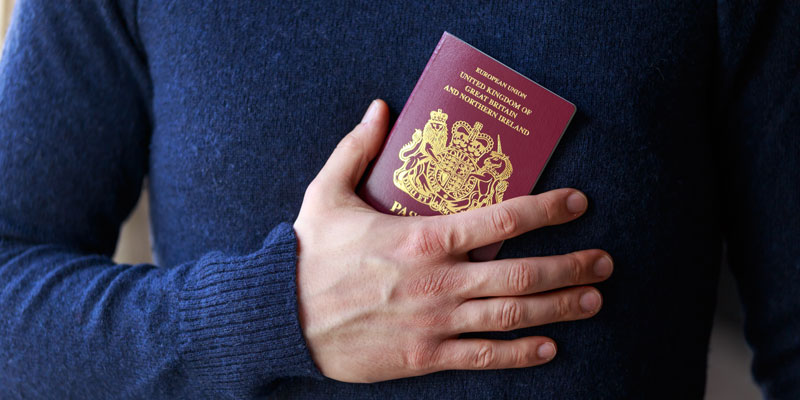 Foreign spouses (including same-sex partners) of British nationals and settled people who live in the UK with a family visa have a unique opportunity to apply for citizenship by naturalisation in 5 years – immediately after obtaining permanent residence. In contrast to other immigration categories, they don’t have to be permanent residents for 12 months before applying for naturalisation.

The number of days of absence still remains important if you want to get a British passport – you must not spend outside the UK more than 270 days in 3 years (90 days during the last 12 months) before applying for naturalisation.

Like other immigrants, spouses and civil partners must pass the Life in the UK test and confirm their good knowledge of English with documents or through an exam.

After many years of successful work, our advisors have become real experts in solving the issues connected with immigration to Europe and the UK. We will help you not only to obtain a visa, but also to relocate to the UK with your family: find a property near your place of work and a good nursery and school for your children.

When the time comes, qualified advisors of Imperial & Legal will help you to obtain permanent residence and apply for naturalisation. All supporting documentation will be prepared by our specialists, the application will be considered by the Home Office, and you will get your British passport within 6 months.

FAQ about naturalisation in the UK

How can applicants confirm their knowledge of English?

There are 3 ways to confirm that you have sufficient knowledge of English:

If the number of days of absence during 5 years exceeds 450 days, will naturalisation be refused?

If the number doesn’t exceed 480 days, all other requirements are met and no other violations are registered, immigration authorities will allow you to obtain citizenship.

If you were absent from the UK for more than 480 days for any reason, including objective ones that don’t depend on you – for example, because of a long illness or service in the British military forces abroad – you should contact a qualified immigration advisor. You might need to provide the Home Office with additional documents and certificates to resolve the matter in your favour.

At the same time, there are immigrants whose stay in the UK is not counted as the time necessary to obtain permanent residence and naturalisation.

Which groups of immigrants can stay in the UK without “getting closer” to naturalisation?

Firstly, diplomats and their families fall into this category. It also includes service personnel of the foreign embassies and foreign military people who stay in the UK officially, for example when they take part in combined exercises or provide security for the embassy.

It is obvious that this exception is made because of a special extraterritorial legal status of the groups mentioned above.

What are the requirements for referees?

Apart from knowing the applicant for 3 years, referees must:

Recommendation won’t be accepted from:

No, since refusal in naturalisation is a result of a close inspection of the applicant’s documents and is caused by the applicant’s mistake, the application fee won’t be returned. To avoid any such problems, contact our advisors for help.

We offer full immigration support for any type of visa to the UK, from visit visas to investment visas and visa refusals.
Tier 1 Investor Visa

Invest £2 million and relocate to the UK with your family. Easiest route to British passport.
Sole Representative visa

Representative of an Overseas Business visa

Set up a UK branch or subsidiary of an overseas parent company. UK visa for the whole family. No initial investment.
UK Family Visas: Spouse and Fiancé/Fiancée Visas

UK visa for a spouse or fiancé/fiancée of a British citizen or settled person. Apply for indefinite leave to remain and UK citizenship.
European passport