Economic citizenship and citizenship by investment: is there a difference and how to obtain it?

In the age of broadband Internet and available information, concepts that are close in meaning are often have some extra content and as a result it is easy to make a mistake. Unfortunately, even experienced wealthy people who have decided to immigrate to another country as an investor can mix them up.

Vasily Kluev, Accounts Manager and Immigration Adviser at Imperial & Legal, is going to answer the questions about economic immigration in this article. But before that let’s decide on general terms.

Economic citizenship and economic immigration: what is it?

Using the exclusion method, economic citizenship can be defined as the citizenship that has been obtained:

Economic or, as it is also called, investment immigration is a broader term which means that you can obtain not only a citizenship but also a residence by investment of a foreign state in exchange for investment. In some European jurisdictions, it will take up to 10 years before you receive a passport but due to investment you will get a residence by investment which gives you the right to visa-free life, work and travel within the Schengen area.

In general, the investment immigration process is initiated by the government of the country and is implemented through a special state program that provides various benefits to foreigners who are ready to invest in economic development. For example, there is no need to learn a foreign language or study culture. In the UK, the high-end Tier 1 Investor category also has a lot of advantages, but all of them are not the result of any special program. They are provided for by the law regulating immigration to the British Isles. 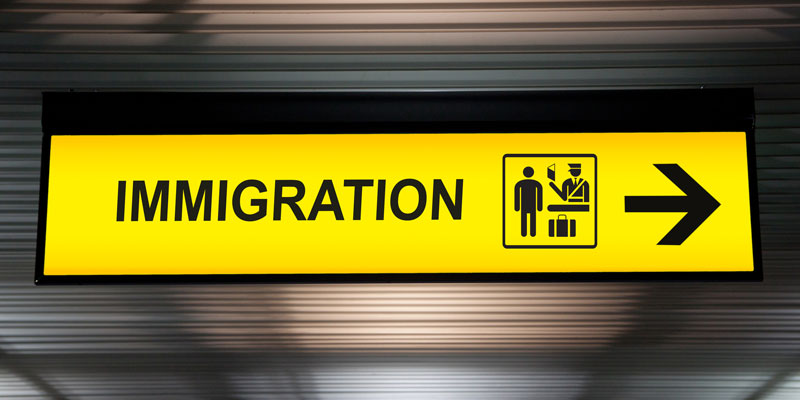 All the steps to obtain citizenship by investment

As a rule, the future holder of a second passport has already a clear goal about the reason of obtaining a citizenship of another country. And the task of specialists in the field of immigration is to choose a program for the client’s requests, taking into account all their individual requirements. In general, the process can be divided into the following 5 stages.

Both in Europe and the Caribbean, an investor has the right to include their family in their passport application: spouse, minor children, and in some cases, financially dependent adult children and parents. The specific conditions may differ depending on the jurisdiction, but almost everywhere the applicant will have to pay additional government fees for their household members.

Where to invest in order to obtain economic citizenship?

There are several investment ways to obtain a second passport. We will not consider all the advantages and disadvantages of the investment programs of the Old and New Worlds in this article, but we will certainly analyse the available investment ways.

Purchase of a property

Today, purchase of a property is one of the most popular investment ways for obtaining citizenship by investment. The main advantage is that land, houses, flats, a share in a residential building under construction or resort, in contrast to shares, are quite tangible and growing in value. In a few years, you will be able to sell your property and even earn money.

The main disadvantage is the cost of ownership of the property because of taxes, utility bills and service charge.

The applicant buys a property as a standalone investment or as part of a combined investment when several options are used. For example, in the Republic of Malta, just buying an apartment worth €700,000 will not be enough. To obtain a European passport of this country, you need to make a gratuitous donation to the state fund and donate money to a charitable foundation registered in Malta. The laws of the country allow renting a Maltese property instead of buying it. In this case, the minimum rental price must be at least €16,000 per year. In Malta, the mandatory holding period is at least 5 years after which you can sell your property and get your money back.

You can find more attractive conditions for foreign investors that are provided on various Caribbean islands that were formerly British colonies. The table shows the amount of real estate investment required to obtain a Caribbean passport. Pay attention that investments are made only in state-approved projects from authorised developers.

On account of the development of tourism, property prices are growing rapidly. The numbers shown in the table may not be enough to purchase a separate property in a project approved by the authorities, therefore foreigners invest in shares in hotels and resorts under construction. The management company assumes responsibility for the maintenance of your purchase, and you receive a small income regularly from its commercial use and benefits when checking into the hotel, if you decide to visit your second home yourself. 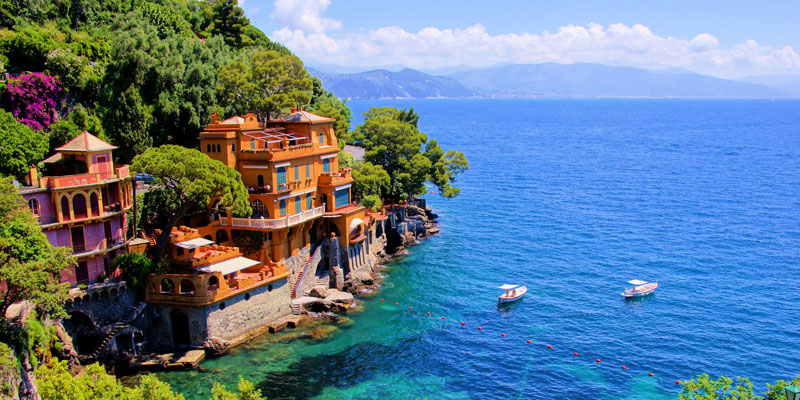 Gratuitous donation to the state

The main disadvantage: unlike investments in a business or a property, money transferred to the state development fund will not be returned back in a few years.

Investment in government development programs is the most relevant way to invest in the Caribbean countries to obtain economic citizenship. The amount of capital investment varies depending on the jurisdiction, the specific fund and the number of people in the application.

Note: The table does not specify the cost of the due diligence fee and the administration fee.

To obtain economic citizenship in Europe, you will also need to donate to government funds. But unfortunately, there, it is only a part of the combined investments under the investment immigration program.

Investment in government bonds and other securities

The third most common method of investment in citizenship is used mainly in combination with other investments in Europe.

– In the Republic of Malta, donations to charities of at least €10,000 are a mandatory requirement for obtaining a passport, along with the purchase or rent of real estate and a donation to a government fund.

– In Cyprus, you could invest from €2,000,000 in investment funds or shares of Cypriot companies, but in addition there was an obligation to purchase a residential property worth at least €500,000.

Investments in government bonds, unlike shares and stakes, as a rule, do not have high profitability. Nevertheless, they are often chosen as a reliable way to save your money. The mandatory period of holding assets is 5 years for obtaining citizenship by investment in the jurisdictions given as an example. 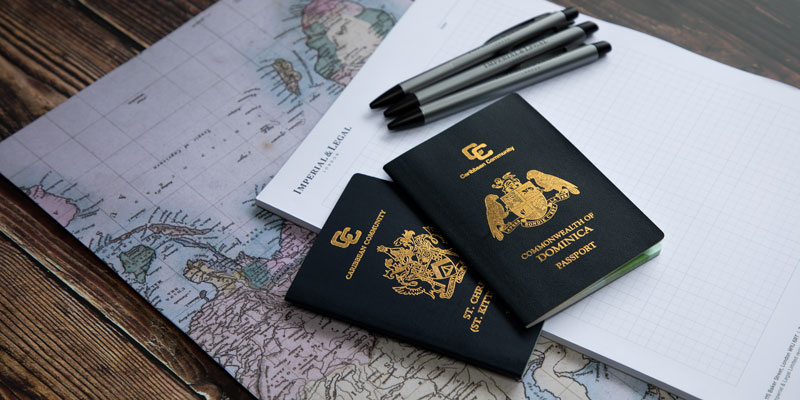 Obtaining citizenship by investment: summing up

You can obtain a second passport after investments in the economy both in Europe and in the Caribbean. Caribbean economic immigration programs are more accessible, and the passport for business and travel opportunities is only slightly inferior to a similar document in the EU.

If you are not afraid of the size of investments in Cyprus and Malta, then by investing in the island economy, you will get a valid European passport with all its benefits.

The most popular investment method is to purchase real estate. The second place is occupied by contributions to government funds, especially relevant in the Caribbean. The third method of our investment scale is the purchase of government bonds and company shares.

Whichever country you decide to invest in, you’d better seek professional legal support, which can be provided by experienced advisers from Imperial & Legal. Our experts will advise you on all issues and select an individual solution for obtaining economic citizenship, taking into account your requirements, budget, marital status and other aspects.

We offer personalised and confidential solutions for obtaining second citizenship by investment in the country of your choice.
European passport

Get second citizenship by investment for the whole family with access to beneficial taxation and visa-free travel. Minimum investment $100,000.
St Kitts & Nevis Citizenship

Get St Kitts passport in 45–60 days with 100% confidentiality. Real estate investment from $200,000 or government contribution from $150,000.
Dominica Citizenship