Opening a Subsidiary in the United Kingdom: Two Friends Expand Their Business to the UK

The United Kingdom is a perfect country for business development for several reasons: centuries-old entrepreneurial culture, a unique location at the intersection of trade routes from the Old and New Worlds, a strong economy and government support for small and medium-sized enterprises. On top of that, there is a huge sales market that attracts foreign companies in the first place.

Two Hungarian entrepreneurs, Janos and Victor, are not new to business. They are CEOs and owners of the company that has been exporting various goods for many years. They started by exporting agricultural products and famous Tokay wines, later switching to automotive parts, electrical goods and medical products that were in greater demand on the vast European markets.

To develop their business further, the partners have decided to open a subsidiary in the UK. This was preceded by thorough preparation on their part: 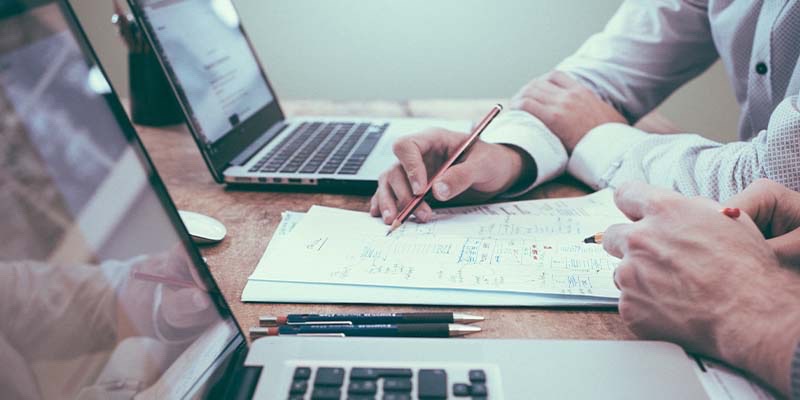 When Janos and Victor contacted Imperial & Legal, our advisors offered them the Imperial incorporation package that ideally suited their needs.

The Standard package, as the name suggests, is aimed to resolve basic issues. It suits entrepreneurs who open a dormant company and who have enough experience to further deal with the British authorities but lack knowledge about registering a UK company.

The Standard Plus package is perfect for British companies that operate outside the UK.

The Imperial package includes all Standard Plus package services plus additional services. It is ideal for foreign companies that plan to be active within the UK.

Imperial Package for Opening a Subsidiary in the UK

* May be subject to VAT

Imperial & Legal advisors helped Janos and Victor prepare all the incorporation documents quickly, and, 24 hours after signing the papers, a UK subsidiary was registered. It was a limited liability company (Ltd), the most suitable incorporation structure for them. The whole process took less than three days.

Not to be distracted by calls and emails, our heroes used the Imperial & Legal secretary who processed all the incoming calls and emails and sent detailed reports to Victor and Janos.

It was a bit more complicated to open a corporate bank account in the UK. Though British retail banks are very reliable and client-friendly, they are reluctant to sign contracts with foreign residents, especially if they come from Eastern Europe. Nevertheless, our specialists successfully resolved that issue as well. It was possible thanks to the clients’ clean reputation and the business address that our experts got for a new subsidiary in its dealings with financial institutions.

Though the subsidiary had just started operating and had not reached the minimum turnover of £85,000, it was decided to register for VAT on a voluntary basis.

Victor fulfilled his dream. He became a sole representative of a subsidiary and relocated to the UK. Imperial & Legal immigration advisors knew from the very beginning that one of the clients was going to stay in the UK, so they worked on the case keeping that fact in mind. It was not just about registering a UK subsidiary, but also organising relocation for one of the clients. They helped Victor obtain a Sole Representative visa so that he could manage the UK subsidiary.

Victor faced organisational challenges from time to time, but since they had the Imperial package, he stayed in touch with our advisors and contacted them on business and tax optimisation issues. Imperial & Legal help was not limited by the package services only. With our support, the Hungarian entrepreneurs found and rented a spacious office and warehousing facilities on the outskirts of London, set up accounting, helped to hire qualified staff and successfully submitted financial accounts and a tax report. 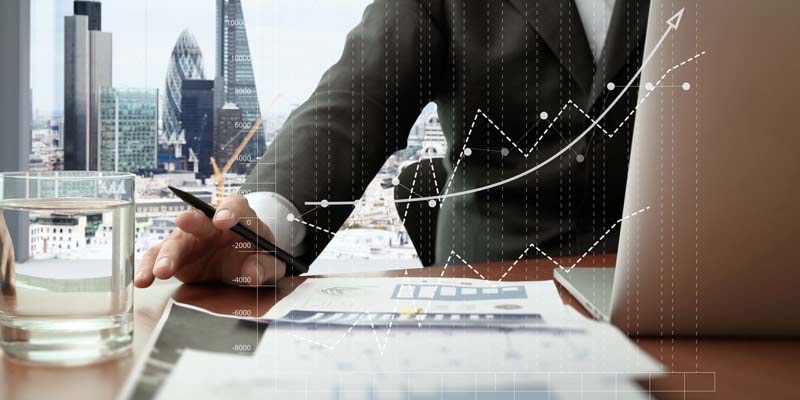 Janos and Victor have applied for Imperial & Legal legal support to focus their efforts on their main goal – entering a new market and competing for their share of it. As a result, their new UK subsidiary has started promoting goods and developing a client base immediately after registration.

The annual turnover of the subsidiary has already exceeded £1,000,000. Following the scheme developed for him by our immigration advisors, Victor and his family will be able to apply for an Indefinite Leave to Remain in a few years and then get British citizenship.

We provide full business incorporation support for clients in the UK and abroad.
Register offshore company

A smart way to optimise your tax burden and benefit from an offshore legislation.
Buying business in UK

Buy a business in UK