Unfortunately, on the day when her UK Student visa expired, Adel received a refusal. She was frustrated and did not know what to do; she was about to leave the UK. However, a friend recommended she consulted Imperial & Legal about her immigration issue.

During the consultation, the advisors carefully studied Adel’s refusal letter. They found out that the visa had been refused because the salary included in the certificate of sponsorship (COS) issued by the employer did not comply with the Immigration Rules.

To make things worse, the certificate of sponsorship (COS) issued by the employer had an error in a job code, more precisely, the Standard Occupational Classification code (SOC). 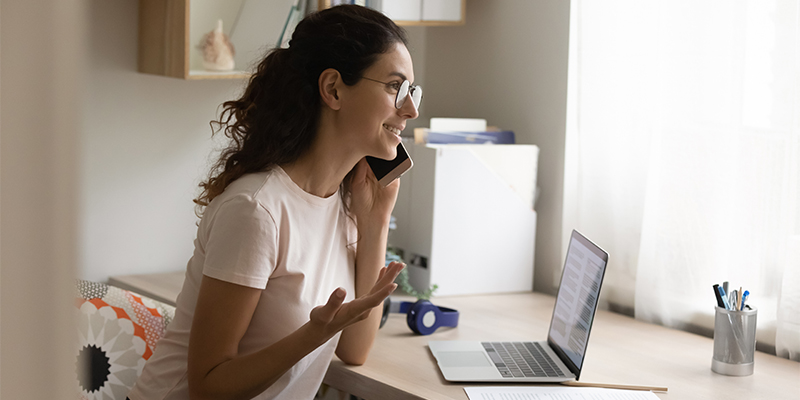 Adel is a 26-year-old from Argentina. Being a very hardworking person, she managed to combine studying at the university with work. After graduating, she decided to stay in the UK and found a suitable job, but was refused a UK Skilled Worker visa.

To help Adel obtain a UK Skilled Worker visa after a refusal. 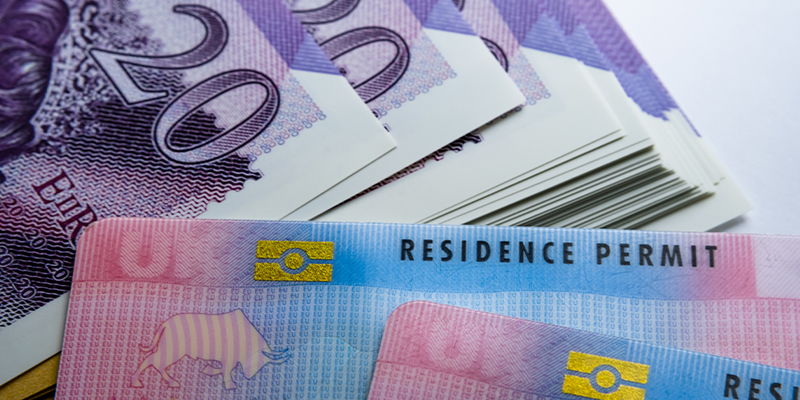 During the consultation, Imperial & Legal experts carefully studied the refusal letter and found out that the UK Skilled Worker visa had been refused because the salary given in the supporting documents did not comply with the Immigration Rules. The Home Office is very strict with the salary requirements, published on their official website, to be complied with. The Rules stipulate a certain level of remuneration for every occupational code which must be confirmed in a certificate of sponsorship issued by an employer for a future employee. Chances are, neither Adel nor her employer had checked the requirements and this caused the UK Skilled Worker visa to be refused.

However, as we have already mentioned, Adel’s UK Student visa had already expired, which meant that she had already overstayed in the country. This is an immigration offence that can also cause a UK visa refusal. Imperial & Legal experts had to take the matter very seriously.

The Immigration Rules sometimes make exceptions and let people overstay in the UK. We were going to reapply for a UK Skilled Worker visa for Adel within 14 days since the refusal, and the initial application had been submitted on time, so the period of overstaying did not count.

Our immigration advisors were extremely careful with the new set of documents that Adel needed to apply for a UK Skilled Worker visa; they also prepared a detailed cover letter explaining the previous refusal and the overstay. They focused on her qualifications, credentials and experience to show that she met the employer’s requirements.

Then we booked a Super Priority Service for Adel’s UK Skilled Worker visa and uploaded all the documents to avoid another mistake.

Imperial & Legal’s experienced immigration advisors helped Adel reapply for a UK Skilled Worker visa and receive the decision the same day. The Home Office had no questions, and the application was approved; Adel received her new biometric residence permit (BRP) in a couple of days and started working.

We have been successfully representing clients in their appeals in the UK and abroad and offering them full support.
UK Skilled Worker Visa

Obtaining a Skilled Worker Visa in the UK. Relocating to the UK with a family and applying for Indefinite Leave to Remain and UK citizenship
UK Student visas