Contents | Show more Show less +
Our Heroes Goals Solutions How Much Must a UK Husband Earn to Afford a Foreign Wife? Conclusion

Love knows no borders, and the citizenship of two loving hearts hardly matters. How can they be together as soon as possible since time and distance often weaken the feelings? There is nothing impossible when professionals are at work. Even strict British immigration rules are no longer a challenge on the way to your happily-ever-after if you contact Imperial & Legal.

Together, they are a young beautiful couple who met at the carnival in Rio de Janeiro. At first, their eyes met, then they had lunch in the same cosy café, after that they found themselves in the same company in a nightclub. Paul and Daniella could hardly imagine at the time that they would become so attached.

One thing, however, prevented them from being together. Paul lived and worked in Manchester, the United Kingdom, while Daniella had always lived in Buenos Aires. After going back to their home countries, they, of course, kept in touch via regular telephone calls and messaging. They even visited each other. The more they got to know each other, the clearer it became that it was not a simple holiday romance.

A year after they had met, Paul proposed to Daniella, and she said, yes. The couple quickly agreed to live in the UK after their marriage. After that, they just needed to find answers to the following questions: 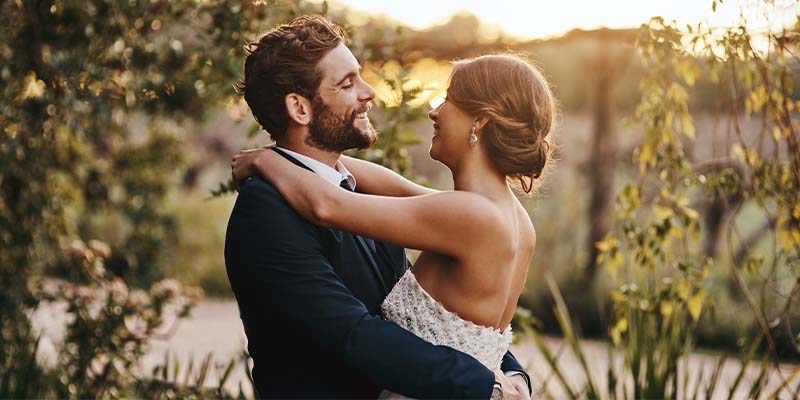 1.     They get married outside the United Kingdom, for example, in Argentina where the fiancée comes from or in any other country that can register the marriage of non-residents. In this case, after marriage, Daniella applies for a UK Spouse visa from Argentina.

2.     The fiancée comes to the UK on a UK Marriage Visitor visa and after the wedding returns home to apply for a UK Spouse visa.

There was also a third option. Daniella could get a UK Fiancée visa, have a wedding in the UK and then apply for a Spouse visa from here. However, this option, though seemingly more convenient, turned out to be the most expensive and troublesome.

Finally, they decided to get married in the UK and use the marriage certificate to apply for a Spouse visa from Argentina.”

Relocation options for a foreign fiancée

UK government website recommends applying for a Marriage Visitor visa at least three months before the wedding. That’s why, at first, Paul and Daniella determined the date of their wedding. Then, our advisors prepared Daniella’s documents and applied for a visa in one of the Argentinian visa centres. UK Marriage Visitor visa was issued very quickly; it only took three weeks. The couple had six months to organise the wedding, but they sent out all the invitations in the first two months, quickly found a venue and made arrangements for a festive dinner.

Meantime, Imperial & Legal legal advisors started to collect the documents for Daniella to apply for a UK Spouse visa. British immigration authorities require confirmation from the receiving party that they have enough money to support a foreign spouse without public support.

How Much Must a UK Husband Earn to Afford a Foreign Wife?

The minimum required annual income amounts to £18,600 and can include:

Unfortunately, even if a foreign spouse has a good salary, it cannot be used for a visa application. Only savings can be used.

Paul was lucky because his company was growing fast and his salary was going up every year. He had a spacious flat and earnt enough to support a foreign wife.

After the wedding, the couple spent their honeymoon in Argentina where Daniella applied for a UK Spouse visa. They had enough evidence from their wedding (photos, hotel bills and marriage certificate) to get a UK Spouse visa and return to the UK. 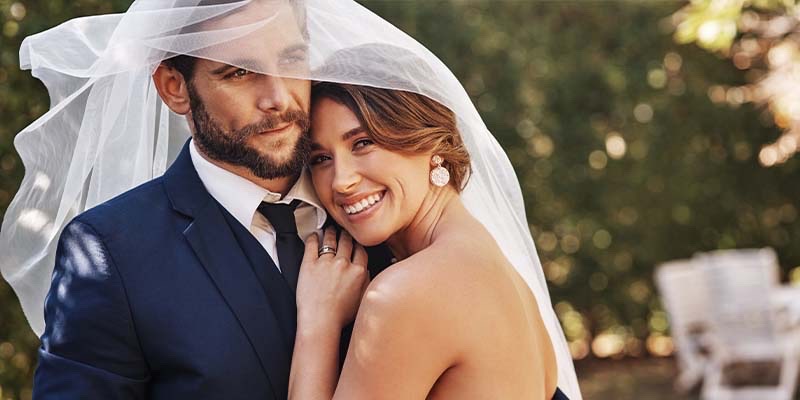 Our heroes have chosen the United Kingdom to build their family here. Despite the strict immigration rules, Paul and Daniella have started their family life in the UK thanks to Imperial & legal qualified support.

Our heroes do not have children yet. Upon arrival in the UK, Daniella had her degree validated and found a job in the international department of a British retail bank. In two and a half years, she will have to contact immigration advisors again to extend her Spouse visa, and in five years, she will be able to apply for an Indefinite Leave to Remain and UK citizenship.

UK visa for a spouse or fiancé/fiancée of a British citizen or settled person. Apply for indefinite leave to remain and UK citizenship.
Relocation Services

We will help you with the property search, finding school for your children, moving home and other relocation matters.
Corporate services