Sponsor Licence: How to Hire Foreign Specialists to Work in the UK?

Contents | Show more Show less +
Our Client  Tasks The Solution What Information Does a Company Need to Provide to Get a UK Sponsor Licence?  Conclusion

A large IT company which had signed a big contract to develop commercial software booked a face-to-face consultation with Imperial & Legal in London. Founders of the company, two programmers from Minsk, started their business in the mobile software for businesses that was new at the time.

Eventually, step by step, they grew into an international company and leaders in their niche with headquarters in London and offices in Moscow, Munich, New York, and Shenzhen in China.

The London office has always been the “brains hub” of the company where new products are launched, marketing strategies are developed and business tasks are distributed between “production sites” and “sales teams” abroad.

When our client won a bid to develop a new banking application for smartphones, no one could imagine that the customer had additional conditions that would cause a lot of problems. The financial institution requested, for security reasons, that the entire work process was carried out by the contractor’s employees in the UK. Nothing, however insignificant it might be, could be done from outside the country by outsourced programmers.

In a nutshell, the new requirement made the client realise that their head office was short of qualified staff. Incredible as this might seem, but our clients had never had problems with hiring qualified programmers based in the UK, so they had had no experience in employing foreign specialists.

There was no way the client would choose to cancel a long-term contract with a large bank, so they decided to employ a few foreign specialists. One of them was Nikita, a 24-year-old student from Ukraine, who was doing his training in the head office after graduating from a London university.

So, Imperial & Legal advisors were faced with two challenges: 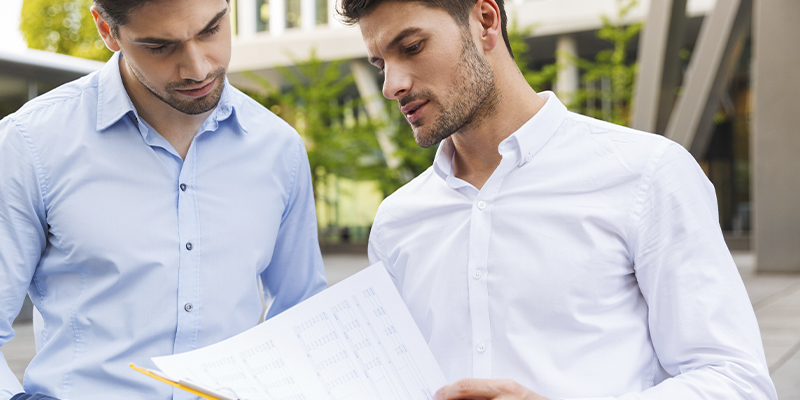 Since our client was going to secure their place in the banking mobile applications market and that contract could guarantee work for a long period, they needed a Worker licence to sponsor those coming to the UK under the following UK Work visa routes:

To employ Nikita, the company needed to issue a certificate of sponsorship for him to get a UK Skilled Worker visa.

Immigration advisors at Imperial & Legal set to work immediately and started to collect necessary evidence to get a UK sponsor licence for the company.

What Information Does a Company Need to Provide to Get a UK Sponsor Licence?

You must provide a table or an organizational chart showing the hierarchy of owners, directors and members of the Board of your company. If your company is a small one with up to 50 employees, you will have to list all of them specifying their full names and positions.

You must also provide the Home Office with the following details of jobs open to foreign workers:

You will need to demonstrate to the Home Office why you must employ a foreigner, and not a British national:

The Ukrainian trainee mentioned above had already been working for the company, so the Work visa application to the Home Office had the following details:

Since Nikita’s training was not a paid one, we could not submit payroll records for the previous three months (these would be normally requested by the Home Office).

Once all the documents were collected, our experts helped the company directors to set up sponsorship management roles: authorising officer, key contact, and level 1 user.

We applied for the sponsor licence online. Since our client had a flawless business reputation – they had never breached immigration laws – and had never sponsored foreign workers, the application was processed and approved quickly, and a sponsor licence was granted. 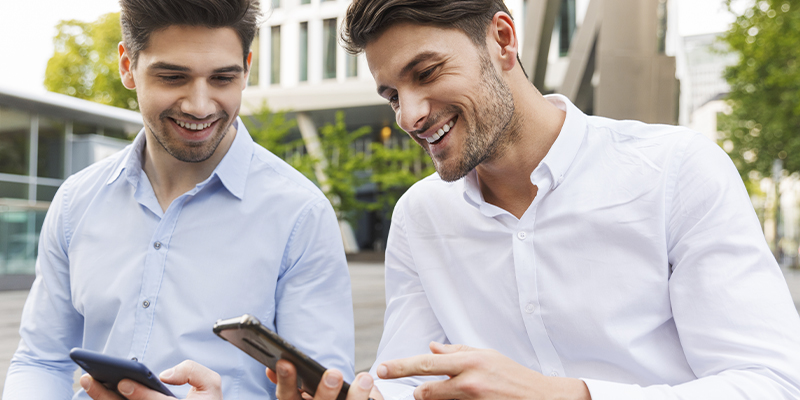 In order to keep a good client, an IT company had to urgently employ a Ukrainian trainee and to transfer several programmers from overseas branches to the UK office.

Imperial & Legal advisors helped the company to get a UK sponsor licence in a very short time. Besides, our experts assisted them with registering in the sponsorship management system and training the appointed people on how to use it.

Nikita, the former trainee, has already received his Skilled Worker visa and is successfully working as a senior developer. The company is transferring three other programmers from Russia to the UK with the support of immigration advisors at Imperial & Legal.

We have been successfully helping UK businesses in their sponsorship licence applications in order to employ foreign nationals.
UK Student visas

Obtaining a Skilled Worker Visa in the UK. Relocating to the UK with a family and applying for Indefinite Leave to Remain and UK citizenship
✕
London Head Office
+44 203 490 4121
Moscow Representative Office
+7 495 128 1414
✕
Make an enquiry