Travel Agency C’s main clients are Chinese tourists. Because of that, all employees need to have knowledge of Chinese traditions and culture and speak fluent Chinese.

Company C has tried hiring European nationals, but it never worked out. While European specialists have relevant soft skills for the job, they lack language skills and a profound understanding of Chinese culture, which are a must.

The business needed foreign skilled workers, but to employ staff from China, the company required an A-rated UK sponsor licence.

Company C obtained a sponsor licence, and after a while, the Home Office came to inspect it without notice, to check if it fulfilled the requirements for sponsors. That day the inspectors interviewed the managing director of the company and three sponsored workers.

Several weeks later, Company C’s sponsor licence was suspended. The main reason was that the authorities doubted the genuineness of the three job positions occupied by the interviewed employees.

The Home Office was under impression that those jobs were not genuine ones of a travel agency and that there was not enough evidence that the sponsored employees fulfilled the duties included in their certificates of sponsorship (CoS), which are necessary to obtain a UK Skilled Worker visa. The Home Office caseworkers decided that those jobs were specifically created for the mentioned specialists to be able to stay in the UK.

Company C was given 20 working days to put forward a response. The managers were shocked by this. They were afraid to lose a sponsorship licence because this would result in firing the majority of highly skilled employees who provided top-quality service to their clients. Under such circumstances, Company C would have no choice but to close down.

What made things even more difficult was that the Home Office criteria for evaluating the genuineness of a job are highly subjective. If the company cannot prove that a specialist occupying a position is vital to the business, the sponsor licence will be revoked. 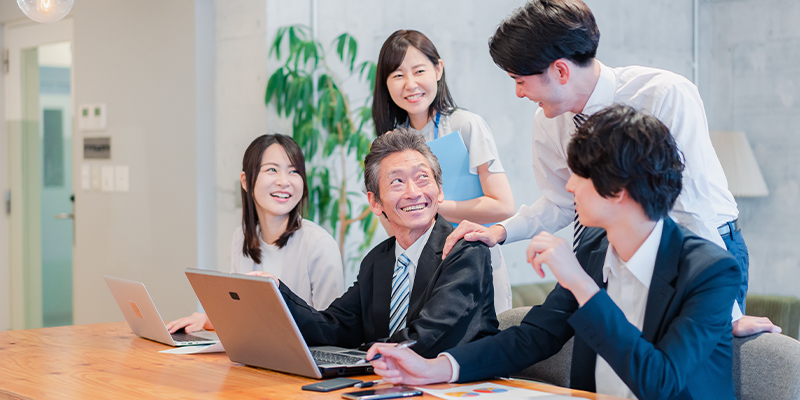 Company C is one of the leading UK travel agencies operating on the market for more than 20 years. It is focused on providing top-quality tourist service to many groups and individuals coming to the UK from China. Those tourists are well-off businesspeople, so impeccable Chinese and English language skills, as well as profound knowledge of Chinese culture and traditions, are a must for every employee.

To prove that the foreign workers are of vital importance to Company C and that their jobs are genuine and indispensable.

Imperial & Legal’s immigration advisors gave detailed instructions to the company’s managers as to what information and documents they had to submit to the Home Office to prove that the jobs in question are essential for the business. At the same time, our immigration advisors provided exhaustive pieces of advice on other issues: employer’s responsibilities, working time tracking responsibilities, reporting, etc.

Our immigration advisors reviewed the documents provided by Company C, prepared necessary cover letters describing the situation and submitted them together with the relevant evidence to the Home Office in due time.

15 January
Contacted Imperial & Legal
+1 week
The necessary documents and evidence are collected
+1 day
The application submission
+3 weeks
The application is being processed
14 February
The licence is reinstated.

Thanks to the hard work of Imperial & Legal’s immigration advisors Company C had its A-rated sponsorship licence reinstated. The Home Office accepted the submitted evidence and concluded that the genuineness of the jobs was proven. Company C has asked us to help them with running the sponsorship management system as they are sure it will protect them from having the same problem again.

We have been successfully helping UK businesses in their sponsorship licence applications in order to employ foreign nationals.
UK Skilled Worker Visa

Obtaining a Skilled Worker Visa in the UK. Relocating to the UK with a family and applying for Indefinite Leave to Remain and UK citizenship
Register UK company