Applying For a UK Standard Visitor Visa after Refusal

Fernanda was born in Brazil. She has travelled a lot since she was a teenager and studied at a European university. She qualified as a business analyst and found a remote job which offered her a fantastic opportunity to work from anywhere in the world. She was living her dream – having no ties with any particular place and moving to where her heart desired the most.

Fernanda had tried living in a few countries, including the UK, but ended up staying in Portugal. The cultural similarity was pivotal to this decision: despite having an excellent command of English, she felt more comfortable speaking her mother tongue in everyday life, as the official language of Brazil is Portuguese.

For such an experienced globe-trotter as Fernanda, a visa refusal, of course, came as a surprise. She was going to spend a part of her holidays in the UK, to hang out with friends, and take part in the celebration of the Queen’s Birthday, so she had planned her time accordingly.

This event has a most remarkable history. Whatever the date of the monarch’s actual birth is, it is officially celebrated on the second Saturday of June. The whole country enjoys the huge celebration marked by the Trooping of the Colour. There are lots of tourists coming to the UK to admire the splendour of the day, and to get a UK visa refusal for this visit would be especially frustrating.

Fernanda decided to consult Imperial & Legal advisors about her problem. 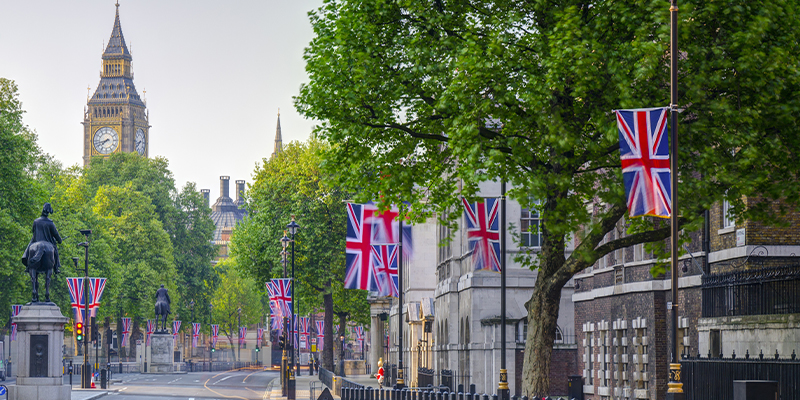 Fernanda, 29 years, is a Brazilian national currently living in Portugal and a very experienced traveller.

Our heroine wants to obtain a UK Standard Visitor visa after it was refused. The purpose of travel: to enjoy the bank holiday celebration.

Imperial & Legal advisors started by finding out why the UK visa was refused, and the reasons were specified in the refusal letter. It said that the Home Office caseworkers had suspected that the heroine’s connection with her home country was not strong enough. To put it simply, they were concerned that once Fernanda’s visa expired, she would stay in the UK illegally. They had a reason to be concerned since she had been moving from one place to the next quite often, and now, being a citizen of Brazil, was living in Portugal.

The next step was to demonstrate that Fernanda had no intention to break the law. Imperial & Legal experts spoke to her and discovered that she had already stayed in London, and what’s more, that she had been married to a UK national and lived in the UK on a UK Spouse visa. Fernanda informed the Home Office about her divorce once she had got a decree absolute and left the UK, which showed that she was complying with the law. Besides, she had a perfectly clean immigration history visiting other countries too.

Our immigration advisors assisted Fernanda in reapplying for a UK Standard Visitor visa. The form was accompanied by a cover letter describing all the circumstances in detail. Besides, the submitted evidence included a hotel booking for the dates she was planning to stay in the UK and return flights together with her detailed itinerary and a list of events she was planning to attend.

The second application was successful as all necessary evidence was provided, and Fernanda managed to get a UK Standard Visitor visa, had an amazing time in the UK, hung out with her local friends she had made when she lived in the country, and enjoyed the fabulous celebration which happens in London every year. 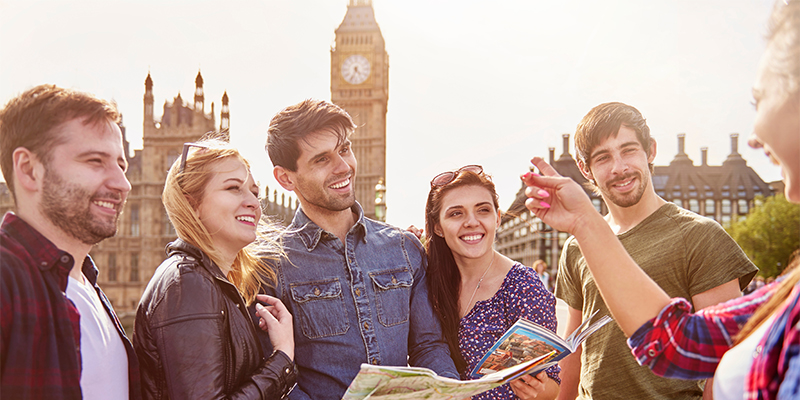 It is recommended to prepare in advance all the necessary evidence to demonstrate that you are not going to overstay your UK visa and become an illegal migrant. This is particularly important for young unmarried people – they are considered the highest risk when it comes to applying for a UK Standard Visitor visa.

There are two main types of such evidence:

Imperial & Legal immigration advisors will assist you in preparing the package of documents and provide full support in UK visa refusal cases.

We have been successfully representing clients in their appeals in the UK and abroad and offering them full support.
UK Family Visas: Spouse and Fiancé/Fiancée Visas