The challenge our immigration advisors had to face was to help a well-off Russian family with children and a nanny to obtain UK visas. The unusual thing was that the nanny was going with the family as a domestic worker to look after the children while in the UK, her normal duties.

However, our client, represented by his assistant, kept insisting on applying for a UK Standard Visitor visa for the nanny – just like for the rest of the family. They probably were not aware of the requirements for a UK Domestic Worker visa, as well as of the difference between the costs involved: a UK Standard Visitor visa fee is £100, while a UK Domestic Worker visa fee is £531.

The good thing was the client contacted us before it was too late. Imperial & Legal experts explained that a domestic worker, who would be doing their job during the trip, could not enter the UK on a UK Standard Visitor visa. They will need a UK Domestic Worker visa. If we had tried to apply for a UK Standard Visitor visa, the risk of visas for the entire family being refused would have been rather high. 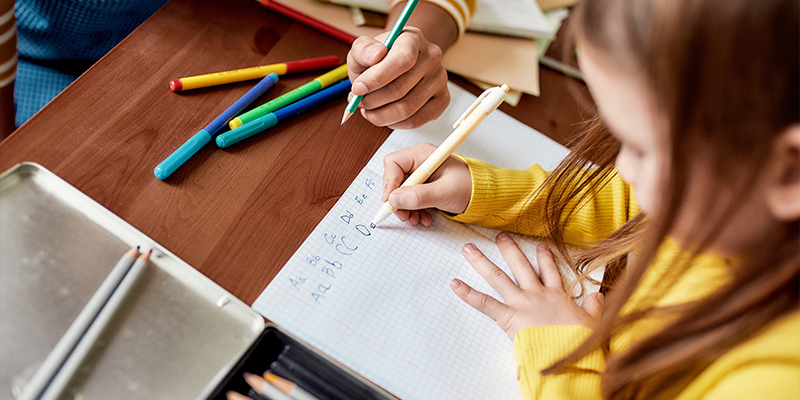 Mr. Vasilyev lives in Russia; he is married with two daughters, a six-year-old and an eight-year-old. There have a nanny helping the client’s wife to take care of the girls. The children are extremely fond of their nanny, so when planning a trip to the UK, the family did not hesitate to invite her to join them.

To explain to the client that the nanny will need a UK Domestic Worker visa, and not a UK Standard Visitor visa, to accompany the family on their trip to the UK. To prepare the necessary evidence to apply for this visa. 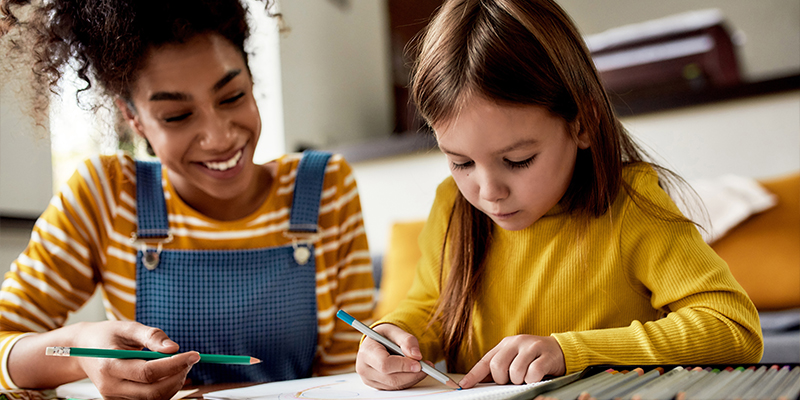 The main challenge was to get hold of the information while collecting documents and filling in the application form. We never spoke with Mr Vasilyev directly; instead, the entire process was done through his assistant which complicated the communication.

Imperial & Legal immigration advisors finally managed to convince the head of the family that the right thing was to apply for a UK Domestic Worker visa, not a UK Standard Visitor visa for the nanny, in spite of a considerable difference in fees.

We prepared a package of documents for the nanny, including the employment agreement and payslips for the last 12 months proving that she really had been working for our client. The nanny got her entry clearance on the condition that while in the household of her employer in the UK she would be doing the same job as in Russia, namely looking after the children.

A UK Domestic Worker visa was obtained within 30 days

If the client had not contacted our experts and gone on to apply for UK visas for his family and the domestic worker himself, the risk of getting a refusal would have been overwhelmingly high. The consultation with Imperial & Legal immigration advisors helped the client get all the necessary visas, and shortly after the family visited the UK.

Obtaining a Skilled Worker Visa in the UK. Relocating to the UK with a family and applying for Indefinite Leave to Remain and UK citizenship
UK Standard Visitor Visa

We have been successfully representing clients in their appeals in the UK and abroad and offering them full support.
✕
London Head Office
+44 203 490 4121
Moscow Representative Office
+7 495 128 1414
✕
Make an enquiry