UK Spouse and Civil Partner Visa Refusal: How to Get a Visa and Join Your Spouse in the UK?

Contents | Show more Show less +
Our Heroes   The Chellenge  The Solution What to Do If Your UK Visa Is Refused? Conclusion

Home Office caseworkers are very thorough when it comes to checking each applicant’s documents and choose to refuse a visa if they have doubts. If it is obvious to them that you are trying to mislead them in your application, you will be banned from entering the UK for 10 years.

What to do if, instead of a much-awaited visa, you receive a visa refusal? Is it possible to appeal the decision without taking the Home Office to court? Who can help you if you have received a visa refusal? The following short article will provide answers to all these questions and more.

Don, a production engineer from the UK, has lived and worked in the US for ten years. He started working in San Francisco, California, but at the end of 2020, the US office of the company moved to Austin, the capital city of the Lone Star State, to avoid paying more tax.

Ut has to be said that Don had never planned to stay in the US forever and took advantage of an intra-company transfer as an opportunity to experience life in another country. Neither had it ever occurred to him that he would get to meet Olga, a good-looking lawyer assistant and a green card holder, who had come to California from Ukraine. They got married two years after they had met and had a daughter, Sophie, a year later.

Though the business was not suffocated by taxes or COVID restrictions in Texas, that was where Don started to miss home and asked the headquarters for a transfer to his hometown, Glasgow. His family supported him – all the more so after Olga and Sophie had visited Don’s family in Scotland and fallen madly in love with the UK. 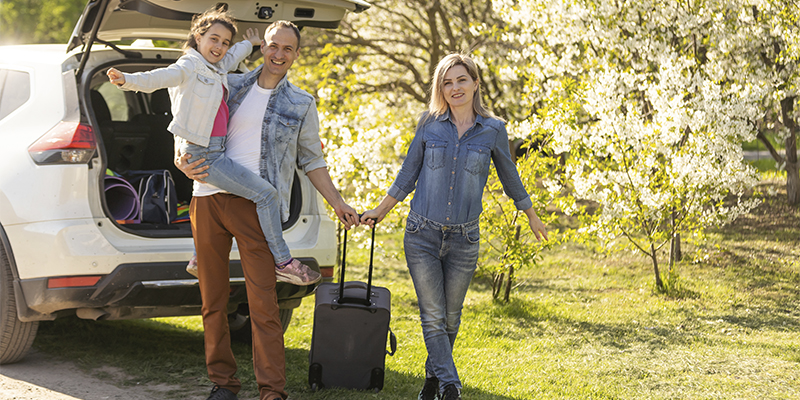 When Don’s application to transfer to Glasgow was approved, he was 38 years old, Olga was 30, and their daughter was only 6. The couple had taken care of Sophie’s UK citizenship beforehand – she became British be descent. Therefore, the family only needed to get a UK spouse visa for Olga, who only had Ukrainian citizenship, to relocate to the UK.

Unfortunately, the family decided to go ahead without an immigration advisor to cut down the expenses and applied for a visa via a visa application centre on their own. This resulted in a UK Spouse and Civil Partner Visa Refusal. The Home Office explained in their refusal letter that the visa was refused because the package of supporting evidence was incomplete, to be more precise, there was no confirmation from the British office of the company that Don was going to start work in the UK within three months.

Once the family overcame the first shock, they started looking for qualified advisors to appeal against the decision of the Home Office. In the end, they booked a consultation with a UK-based company Imperial & Legal.

“According to the rules in force, it is not enough for a non-resident woman married to a UK citizen to provide a marriage certificate with a visa application. And even the fact that Don and Olga have a common child did not affect the Home Office’s decision not to grant the visa.

Our client’s mistake is quite common: they failed to provide necessary evidence to prove to the British immigration authorities that the family members would be able to support themselves while living in the UK. Their UK spouse and civil partner visa application said that Don was going back to Scotland. He only submitted his income statement from the US, but there was no proof of either an intra-company transfer (for example, a signed contract), or of a salary which must be at least £18,600 a year. If a UK partner’s income is less than the required amount, an applicant may submit a bank statement showing combined savings above £16,000 plus the difference between the required income and the actual income multiplied by 2.5; and this sum must have been present in the spouses’ bank accounts for at least six months. Since all documents proving the family’s ability to support themselves were missing, the Home Office caseworker did not see how Don was going to support his family.”

Fortunately, Don came to us on time and no precious time was lost. Immigration advisors at Imperial & Legal offered two options for his family: to reapply for a UK spouse and civil partner visa, which will require collecting all the documents and paying the fee once again, or appeal against the decision and prove it was unjustified.

After carefully assessing both options, the family decided to appeal to the First-Tier Tribunal of the Immigration and Asylum Chamber against the Home Office’s refusal, to avoid paying the fee and collecting all the documents once again. The appeal included a request to reconsider the visa refusal since the hasty decision of a caseworker could break up a family of a UK citizen; besides, new evidence was provided: a renewed employment contract for Don to work in Scotland (a certified copy was ready before the application date), and proof of family’s savings (a bank statement from Don’s bank account with the amount considerably exceeding the required minimum).

What to Do If Your UK Visa Is Refused?

According to the rules, if your visa is refused, you can reapply with the new references, bank statements and employment contracts, but only once. You may appeal against the decision only on two occasions:

In the described situation, the mistake was made by our client, and the Home Office acted in full compliance with the rules. However, immigration advisors from Imperial & Legal provided such good grounds for reconsideration that the Home Office changed their decision, and the visa was granted. A few months later, Don and Olga were starting a new life in Glasgow. Our experts helped them find a place to live not far from Don’s office and even managed to find an excellent school for Sophie. 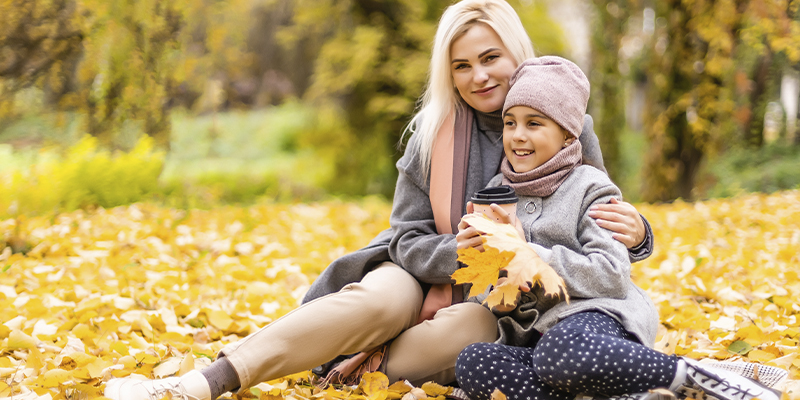 Our heroes were three times lucky. First, the Home Office caseworker decided that Olga had simply forgotten to submit a couple of documents with her UK Spouse and Civil Partner visa application, and she was only refused a visa, and not banned from entering the UK for 10 years.

Second, the family did not lose any time and came to Imperial & Legal almost straight after the refusal. That is why our immigration advisors had enough time to find the best solution and to ensure that Olga got her UK Spouse and Civil Partner visa.

Third, though considered to be quite strict, the Home Office chose to be generous and, after reconsidering the case, granted Olga a UK Spouse and Civil Partner visa. Don and Olga did not have to pay the fee, apply and wait for the decision again.

Don is going to come back to Imperial & Legal when his wife needs to extend her visa in 2 years 6 months. The family likes their new home so much that they are highly likely to apply for an Indefinite Leave to Remain for Olga in five-years’ time, and our immigration advisors will be very happy to support them.

UK visa for a spouse or fiancé/fiancée of a British citizen or settled person. Apply for indefinite leave to remain and UK citizenship.
Visa Refusals & Appeals

We have been successfully representing clients in their appeals in the UK and abroad and offering them full support.
Relocation Services

We will help you with the property search, finding school for your children, moving home and other relocation matters.
✕
London Head Office
+44 203 490 4121
Moscow Representative Office
+7 495 128 1414
✕
Make an enquiry