Brexit transition period ended on 31 December 2020, and on 01 January 2021, the UK officially left the EU. Thousands of Europeans living in the UK had been advised to apply for the EU Settlement Scheme to enable them to stay permanently in the UK.

This option was available for EU citizens and nationals of Switzerland, Norway, Iceland, and Liechtenstein. The deadline for applications was 30 June 2021. Extension applied to immigrants from Europe who had a valid reason for not applying on time, for example, a serious illness.

At the same time, a lot of Europeans had obtained permanent residence in the UK long before Brexit. Although this status comes with almost the same rights and responsibilities as British citizenship, every year hundreds of Europeans apply for naturalisation.

Alejandro, a Spanish citizen, had spent seven years in the UK. He came to study at one of the UK universities, and then pursued a career in a construction company, climbing a ladder from a quantity surveyor to a project manager.

With Brexit underway, he did not waste time and applied for settled status under the EU Settlement Scheme.

Alejandro made up him mind to stay in the UK; so, as soon as he obtained a new status, he started preparing his citizenship application. 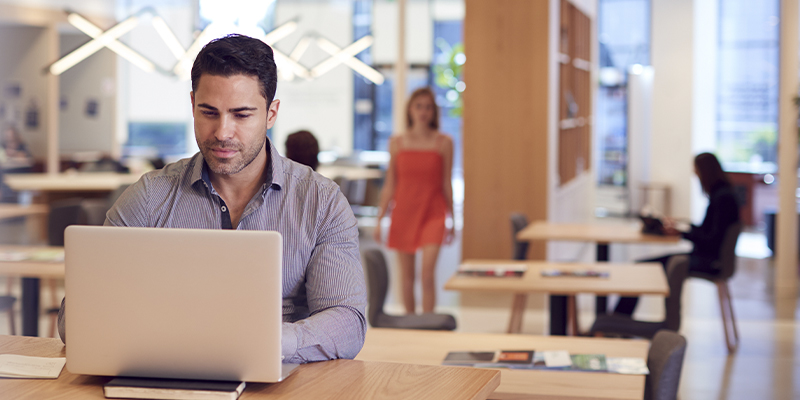 Alejandro was genuinely surprised when he realized that his European background did not give him any advantage for integration in the British society. To get a second citizenship, he, just like other applicants, would need to collect a great number of supporting documents and pass the Life in the UK test.

When Alejandro had applied for his settled status as a Spanish national, he did not need to prove continuous residence in the UK because the Home Office could use his National Insurance records. However, at the same time, he had to prove that he complied with other rules that applied to Europeans living in the UK: to have a medical insurance, to work or study, and to have never relied on public funds.

Regardless of your nationality, you have to spend in the UK at least five years to be able to apply for naturalization, unless you are married to a UK citizen or settled person. Alejandro came to the UK after finishing school and had lived in the UK for seven years.

Naturalisation Procedure in the UK

You will not be granted UK citizenship, if:

According to the rules, the Home Office officials have six months to process your application for UK citizenship, but usually it takes them about a month. The period of time depends on the personal circumstances of the applicant and completeness of the information they have provided.

After you get your certificate of British citizenship, you can apply for your first British passport. You will have five days to post your biometric residence card to the Home Office, if you do not want to get a penalty.

Since Alejandro spent his first four years in the UK studying at a university, and then almost immediately got a job, he had to submit the following to the Home Office:

Our client did not have to take an English language test because his diploma proved his English is at a good level. However, just like other applicants for UK citizenship, Alejandro had to pass the 45-minute Life in the UK test in one of the testing centres. Our experts arranged it for him, and he managed to pass it at his first attempt.

Once all evidence was collected, advisors from Imperial & Legal applied for UK citizenship online. The supporting evidence was also uploaded online, and the applicant had his biometrics taken at a designated centre. The Home Office did not have any questions, and the application was approved in a month. A citizenship ceremony was immediately scheduled for Alejandro where he received his certificate of British citizenship. The next day he applied to the HM Passport Office for his first British passport. 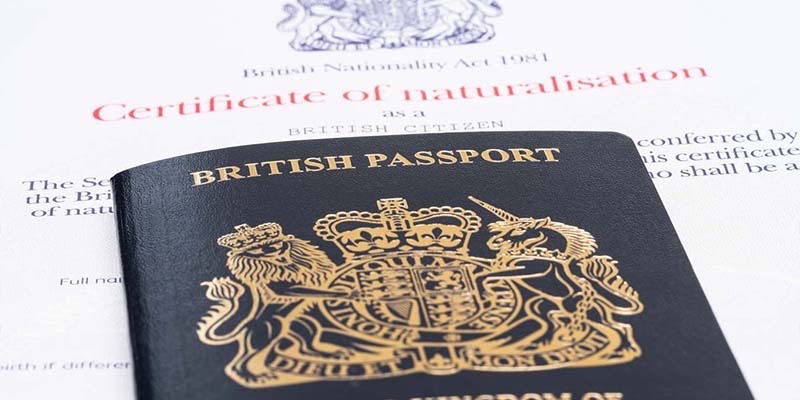 Alejandro is a Spanish citizen and, as soon as the UK started the Brexit process, he managed to get his settled status under the EU Settlement Scheme.

However, it proved to be much more difficult to get naturalised and to obtain British passport. However, when Alejandro got in touch with immigration advisors at Imperial & Legal, things went well. He passed the Life in the UK test at the first attempt, our advisors filled in an online application form on his behalf and assisted with collecting necessary documents. Getting the second citizenship proved to be only a matter of time for our client.

Applying for a UK Indefinite Leave to Remain: guidelines from licensed immigration advisors
How to obtain UK citizenship

How to obtain UK citizenship