How to get a residency permit in Switzerland? New regulations and conditions

Even after conducting reforms in immigration legislature, Switzerland remains a country where getting citizenship is rather challenging. To acquire a long-awaited red passport with a white cross on it, you should be accepted not only on the national level but also on lower ones – those of cantons and municipalities.

In this article, you will find information about criteria used by the Swiss immigration authorities to make a decision about granting citizenship. We also provide an overlook of the main ways of getting a Swiss passport. However, let’s discuss why Switzerland is so popular with investors in the first place.

7 advantages and 1 disadvantage of Swiss citizenship

This great list of advantages would be incomplete if we omit another specific feature of Switzerland, compulsory military service. In this country, they treat it with utmost understanding. However, if you are of the draft age but you do not want to serve in the Swiss military for some reason, you are expected to pay a so-called military fee that amounts to 3% of your yearly income and is paid for 11 years or until the person subject to military service turns 37. 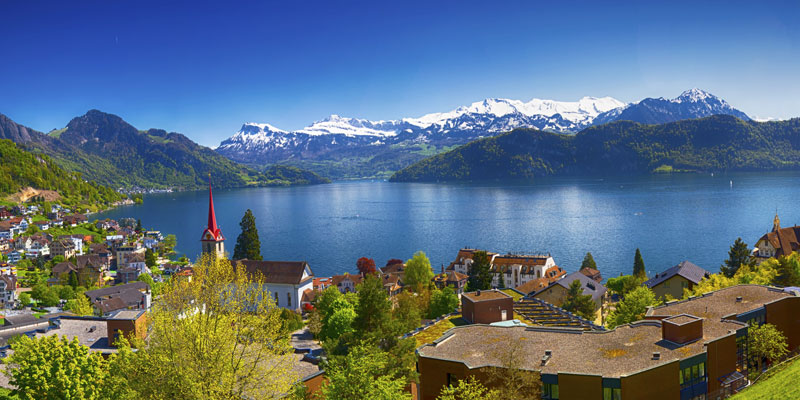 In order to obtain a Swiss residency by investment permit, you need to prove that you will be able to support yourself financially as well as to provide due diligence proofs. However, if you want to apply for a Swiss passport, you will need to comply with a more extensive list of requirements.

Apart from good health, no record of conviction and ability to maintain yourself financially, you are expected to demonstrate good written and oral skills in one of the four official languages of Switzerland:

Contrary to the popular belief, the latter is still a living language, though it is spoken only by 0.6% of the Swiss population.

An applicant for citizenship is also expected to know the political system of the country, its history, culture and traditions.

What are the important aspects of the new law a prospective Swiss citizen should pay attention to?

Amendments introduced in 2018 were initially aimed at getting rid of the ‘long residency principle’. Lawmakers have decided that the mere fact of residency in Switzerland for 12 years is not enough. 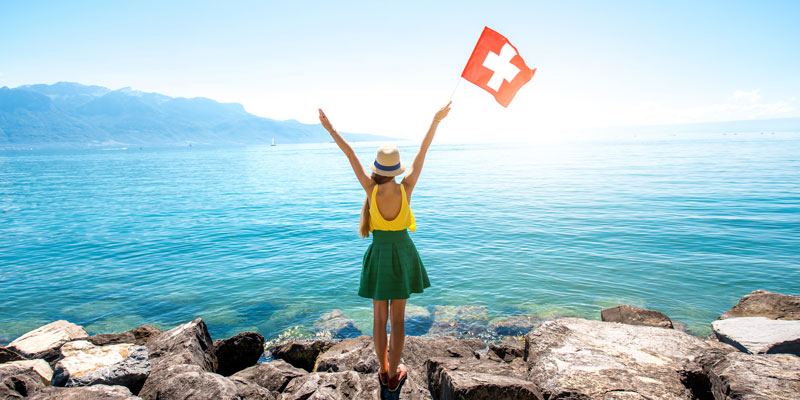 Swiss passport for holders of a residency by investment permit

This route requires you to get a residency by investment permit first. Since the need for foreign capital is not quite high in Switzerland, there are a lot of limitations imposed on foreign participants of the investment programme.

In Switzerland, investment is understood as a yearly passive tax. Its amount is fixed in an agreement between an applicant for residency by investment programme and regional authorities. As a rule, it amounts to at least 250,000 CHF that are paid to the state every year.

If the applicant has gone through the due diligence check and proved their ability to maintain themselves financially, they have the right to apply for Swiss residency for their spouse and under-aged children.

If you want to learn about residency by investment programmes in other countries, you may find this article on our website useful.

Resident by investment in Switzerland:

Accelerated procedure of acquiring a Swiss passport for spouses

A foreign applicant that has got married to a Swiss citizen can naturalise twice as fast. Below, you can find a list of necessary requirements:

The latter requirement is obviously introduced because the Swiss are reluctant to grant citizenship to foreigners who enter into a sham marriage. Compliance with this regulation is checked by social services during check-ups.

Another quick way of getting naturalisation in Switzerland

The Swiss government offers opportunities of acquiring Swiss citizenship on easier terms for applicants from the European Union. Investors unwilling to wait for 10 years can take part in Cyprus (the application period has been suspended) or Malta investment programme so that they could apply for a Swiss passport as an EU citizen.

Your expenses needed to extend residency permit under the normal procedure will amount to 2.5 million CHF during 10 years, so your investment in European citizenship will hardly make your Swiss naturalisation process more expensive since the procedure will be carried out faster. You can consult Imperial & Legal specialists to find out how to use this complicated method. 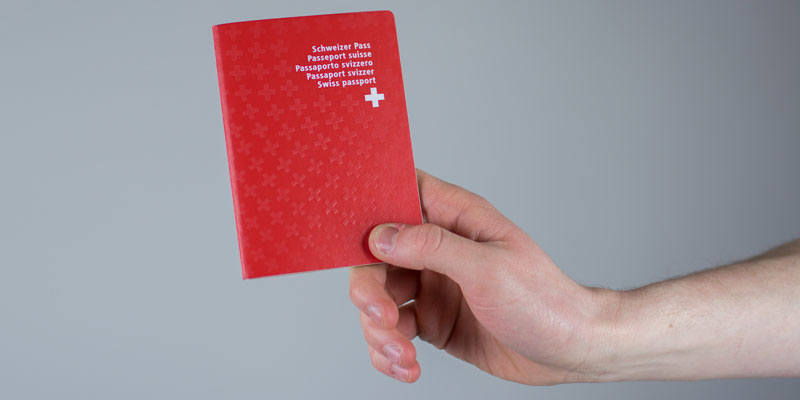 If you have a rare technology degree demanded in Switzerland, you can move to the country on the basis of a long-term employment contract and get naturalisation 10 years later. A disadvantage in this case is a limited number of industries and science branches where there is a need in foreign specialists. Another disadvantage is your full dependence on a Swiss employer.

Another unpopular way to get Swiss citizenship is to set up a business in this country. You will need to have support of the regional authorities, that is to say your project must stand out from the rest of the offers both in terms of its idea and financial content – significant resources you are ready to invest in its development.

How to apply for Swiss citizenship for a child?

The mere fact of being born in the country is not sufficient for obtaining a Swiss passport. The Swiss, as the majority of Europeans, only accept the so-called right of blood. So it is enough for a child to have a parent who is a Swiss citizen in order to get citizenship of Switzerland. A minor adopted by a Swiss family also has a right to get a Swiss passport.

Switzerland gives its citizens such great opportunities that even strict immigration laws cannot limit the number of those who wish to get a Swiss passport. If you want to obtain permanent residency in one of the cantons, feel free to consult our experienced immigration lawyers. This way, you will be able to save both time and money.

Move to Switzerland to live, work and study – get your permanent residence in 10 years and a Swiss passport in 12 years.
European passport