Visa for an EU family member: Never give up, no matter what

Contents | Show more Show less +
It is written in their stars Happily, ever after? Our heroes Goals and plans Finding a solution Relocating to the UK Conclusion

“Excuse me, is it a copy or original of Madonna and the Child?”, neither Mikael nor Olga knew that it would be a life-changing moment for both of them. Olga is a tour guide in the Hermitage and works with tourist groups from all over the world. Mikael comes from Finland with his friends to spend a weekend in Saint Petersburg. He has always been fascinated by the arts, and the Hermitage with Peterhof are his priorities this time.

The conversation flows gradually from Leonardo da Vinci to the works of Rafael and Titian; it has taken Olga and Mikael only half an hour to realise that meeting is fateful. Next day, they spend a whole day in Peterhof and do not want to part. It is one of the hardest things for people that love each other to be apart. Olga and Mikael meet once a month either in Helsinki or in Saint Petersburg. They go together on holidays, travelling around the world, exploring new places and getting to know each other better and better.

It is written in their stars

Olga and Mikael have been together for two years; they have met each other’s families, made mutual friends and shared old ones. They feel they are ready for a serious step. However, Mikael’s job has changed a course of their lives if only just slightly. He has worked as a financial analyst in a large international corporation, and at the beginning of 2017, he was offered a job of a chief financial officer in the headquarters in London. It was dream come true. Mikael chooses the moment when he tells Olga about his promotion to propose to her. They are so happy. Both of them thought that it is the end to their endless days apart from each other; they can start building their home and start a family. 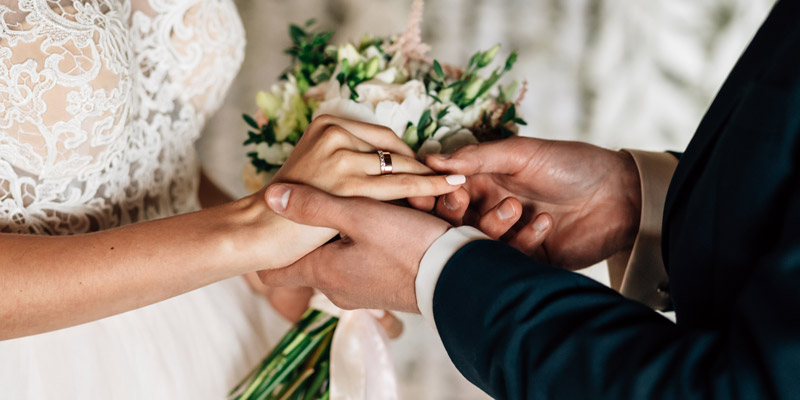 Initially, Olga visits Mikael in the UK on a visitor visa. After a beautiful wedding in Saint Petersburg and a romantic honeymoon in Italy, Mikael has to return to London while Olga starts preparing her application in Russia. She gets in touch with a rather famous travel agency in Saint Petersburg where they guarantee that she will get her visa very soon.

Olga is shocked when she receives a refusal. It is such a blow to all her expectations and hopes. Everything she has been through, all the paperwork she had to prepare, the money she has spent – all of it is in vain. The agent assures Olga that it happens, and it is just bad luck. She calls Mikael and cries for a long time saying that nothing is going to work out right.

Every happy couple deserves a happy ending, and Olga and Mikael deserve it more than anything because they have not given up. Mikael’s colleague recommends them to contact Imperial & Legal. With the main office in central London, not far from Mikael’s work, and Russian-speaking lawyers, that company seems trustworthy and reliable.

The couple is given a detailed consultation as to what types of visas exist in the UK and how to solve their situation in the fastest and most efficient way.

Olga is shocked again when lawyers from Imperial & Legal tell her that she applied for a wrong type of visa which is why it was refused. She has been sure that the Russian agency did everything correctly and it was the immigration officers that decided to refuse their application. But in fact, negligent and incompetent travel agents did apply for a spouse visa that works when your partner is a British national and not a European. That explains the refusal.

According to the UK Immigration Rules, Olga and Mikael should have applied for an EU Family Permit in order to reunite on the British Isles.

Thanks to professional support from Imperial & Legal, in 4 weeks’ time, Olga receives her permit in Petersburg and flies out to join her husband. However, it is just the first step as the family permit gives Olga the right to stay in the UK for half a year only, but she has no permission to work. 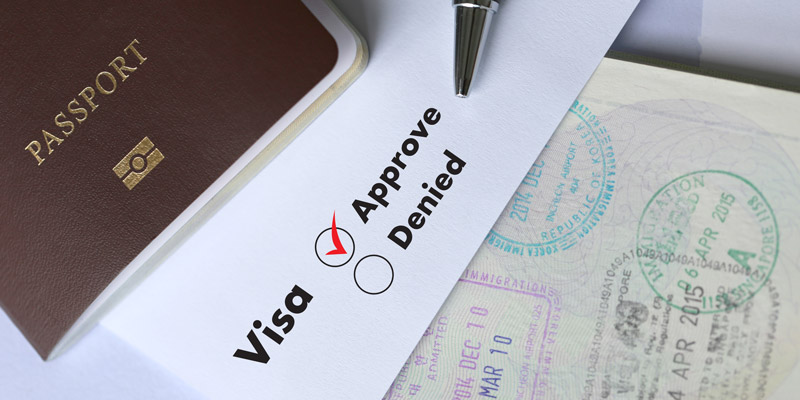 Relocating to the UK

The last bit that the couple needs to sort out is to get a UK residence card. Immigration lawyers from Imperial & Legal are very helpful here as well. Olga is soon a happy owner of a card and can start looking for a job. She is actively seeking a position in a museum or arts gallery in London. There is no doubt she would easily find something, being an art expert and a fluent speaker of English and French, and a bit of Finnish.

Our couple is lucky that Imperial & Legal has a team of qualified immigration lawyers that find a solution and help the couple achieve their goal. Professionals know how to tackle it in two stages: first, they apply for Olga’s family permit to come to the UK and then for a residence card to stay here with her husband.

The young family is reunited, and all hardships seem to be forgotten. It is time to plan the future, and no matter what, Olga and Mikael know they can rely on and trust Imperial & Legal.

Family visas to the UK

Visas to the UK for spouses, fiancées/fiancés of British nationals and settled people. Apply for settlement and UK citizenship.
European nationals

EU nationals and their family

We have been offering immigration support to Europeans and their families to come and settle in the UK.
UK Immigration & Visas